we are having troubles with some field names.

We receive messages like the following via raw TCP input:

We then apply the JSON extractor (default config) to it.
The “Try” button in the extractor config shows us exactly what we were expecting: 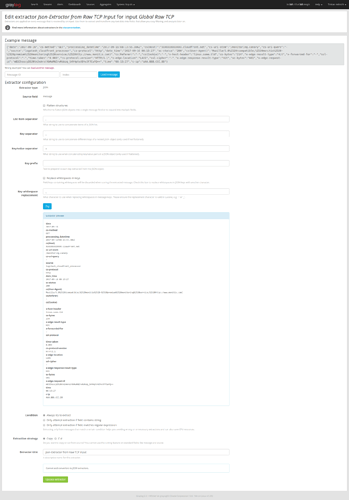 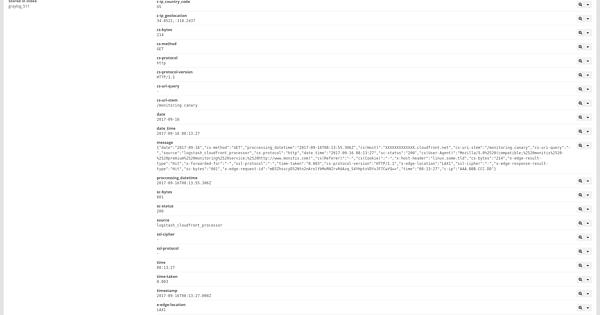 Is this some Graylog restriction, wrong config or perhaps a bug?

This currently is a restriction of Graylog.

Message keys have to adhere to the following regular expression:

Personally, I don’t see a reason for this nowadays (it was modeled after the GELF specification, but it shouldn’t be restricted to this), so feel free to file a feature request at https://github.com/Graylog2/graylog2-server/issues.