We see that several log entries for different events have the same timestamp in Graylog, for example:

This introduces huge problem for us because we do not which one was really first.

3. What steps have you already taken to try and solve the problem?

Searched in the forums and found some timestamp-related posts, none of them addresses the issue at hand here.

Our Developers have increased the timestamp precision in the application shipping logs to GL by using this format:

…but still we cannot see this new format in GL.

4. How can the community help?

Is there any configuration setting that allows increasing the timestamp precision?

Need to ask ya a couple questions.

What type of logs are sent?

What type of input are you using for those logs?

By chance do you have other streams branching off the " All Message" Stream? If so, was the tic box enabled to removed duplicates?

Form what I have seen, its best to manipulate Timestamp from Graylog then try to force Graylog to use a specific timestamp configuration.

Is it possible to show a screen shot of this issue? If so you know the routine.

Is there any configuration setting that allows increasing the timestamp precision?

Not sure if this will help but here are a couple examples I have in my arsenal.

If a extractor is create you could use the Date modifier. 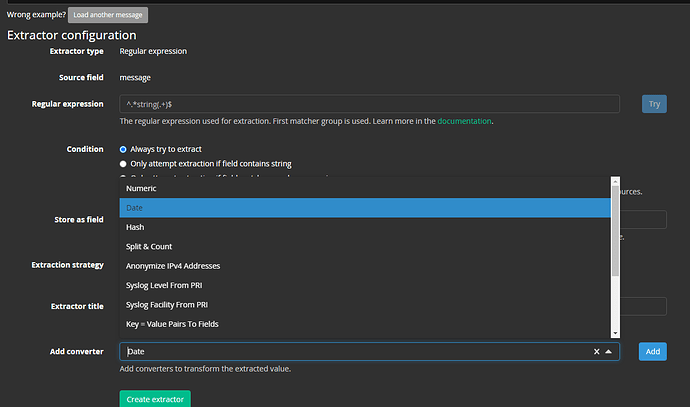 I just noticed something in the config file. By chance was it meant to have Graylog root user as UTC time_zone?

Ok so doing some testing, I also have found the same issue. I made a quick widget as shown below.

This was something I have not looked into yet or noticed , so I did some more research on nano seconds, microseconds, etc… on log files. 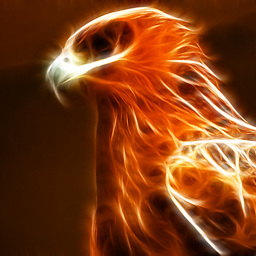 Which lead me here.

Include microseconds in timestamps.

## Description ## Motivation and Context Starting with 3.2.0, we did… not display microseconds in the message table for timestamps anymore. While a microsecond timestamp is shown when message details are expanded, it is also highly useful in the collapsed table. This PR is changing the timestamp format used and includes microseconds again. Fixes #9604. ## How Has This Been Tested? ## Screenshots (if appropriate): ## Types of changes - [x] Bug fix (non-breaking change which fixes an issue) - [ ] New feature (non-breaking change which adds functionality) - [ ] Refactoring (non-breaking change) - [ ] Breaking change (fix or feature that would cause existing functionality to change) ## Checklist: - [x] My code follows the code style of this project. - [ ] My change requires a change to the documentation. - [ ] I have updated the documentation accordingly. - [x] I have read the **CONTRIBUTING** document. - [x] I have added tests to cover my changes.

Looking into nano seconds I found this.

Going down the rabbit hole I found this.

Not sure if you seen all these but I would guess, some how a pipeline would work for this type of issue.

@tmacgbay what would you think?

@tmacgbay what would you think?

I think you put a lot of work in there @gsmith!!

Looking at the stated doc for time formatting here there is no format relatable to ffffff (FN Time!)

It appears the best you can do is milliseconds: SSS

You can either submit a bug/feature into Graylog which will take some time (but definitely not fff or SSS time) or since you mentioned the developers made changes to accommodate, maybe they can make a separate differentiator or incrementor on their side…

It could also be that the log shipping is happening in batches and getting assigned their time at that time… Do you really have timestamp where there is no difference in the hundreds of milliseconds? (yow!)

It’s not clear though, what you are actually seeing coming through - can you show an example message?